There are times in your life when you just can’t comprehend why something happened. This year is full of those. But one hurts more than any of the others. We lost a great one in David Matsil, who passed away September 2nd after a very short battle with pancreatic cancer. We had the pleasure of working with David for close to 15 years. David didn’t just talk about being a better person- he lived his life striving to always be professional, kind and thoughtful. And he was.

I met David in 2006 when he replied to an open sales position. I remember his email- it started with testimonials from people he had worked with in the past, and then briefly listed the reasons why he was the person for the job. It was a little hokey, but I liked it. He followed up- and followed up- and followed up. I realized I had to talk to him because anyone this tenacious understands sales. It wasn’t long before David started suggesting ways he could start working with us- even while we were still reviewing other candidates. He began with just 1 territory- and quickly began talking about how I needed to change and fix the organization to grow. Some of the things he suggested were not comfortable for me to hear- but there lies what was so amazing about David. He had this ability to gently nudge you in a direction that he thought would be good for you. You knew he was right- and because he showed no pride or ego- you were put at ease and more apt to listen. Smart. He used it to great avail.

Before long he was our head of business development. I began to rely on David more and more- seeking counsel on everything from business strategy to parenting. We became friends. I learned so much from him. One of his superpowers was his ability to ease his way up to a potential client at a trade show and spark a conversation. He told me once it was uncomfortable for him- but he made it seem so easy. I think he just said that to give me more confidence to emulate it. He was never pushy- always a gentleman. If others were rude to him, he simply smiled and shrugged it off. He was always prepared with the right words. Even now as I type this, I am thinking about what he would suggest changing, and how he would put a final polish on it. 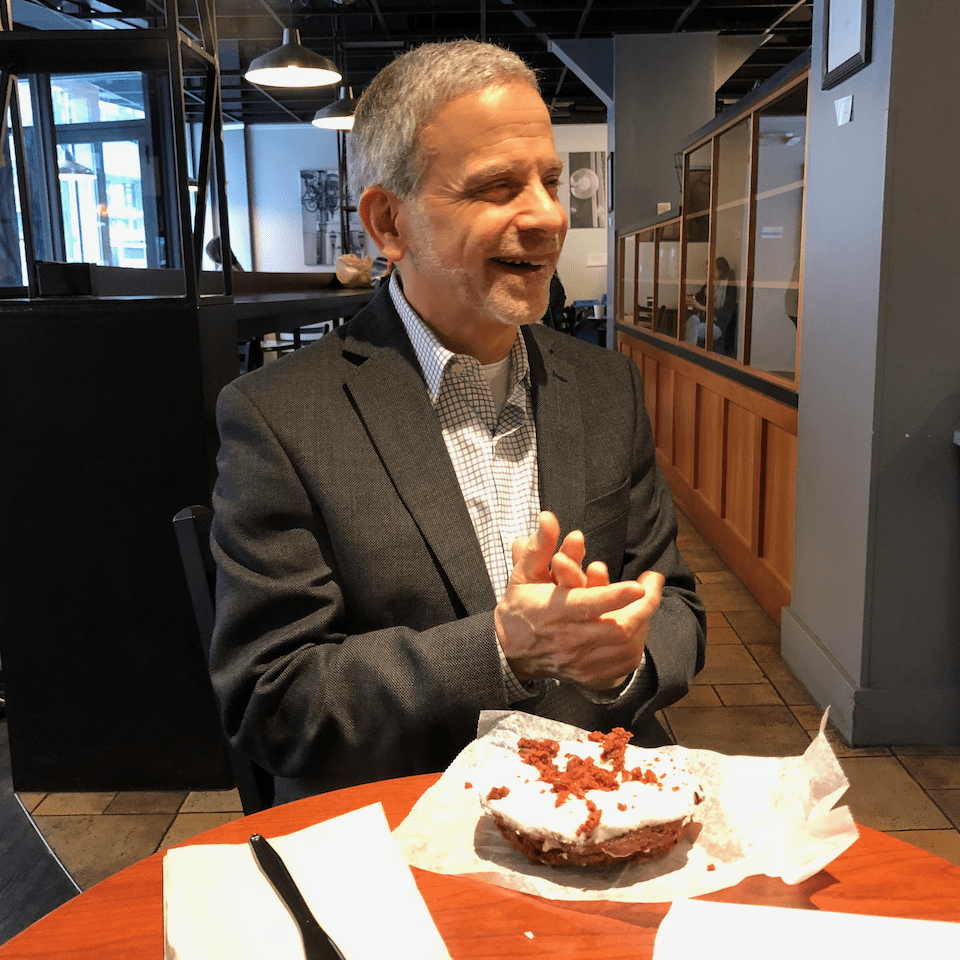 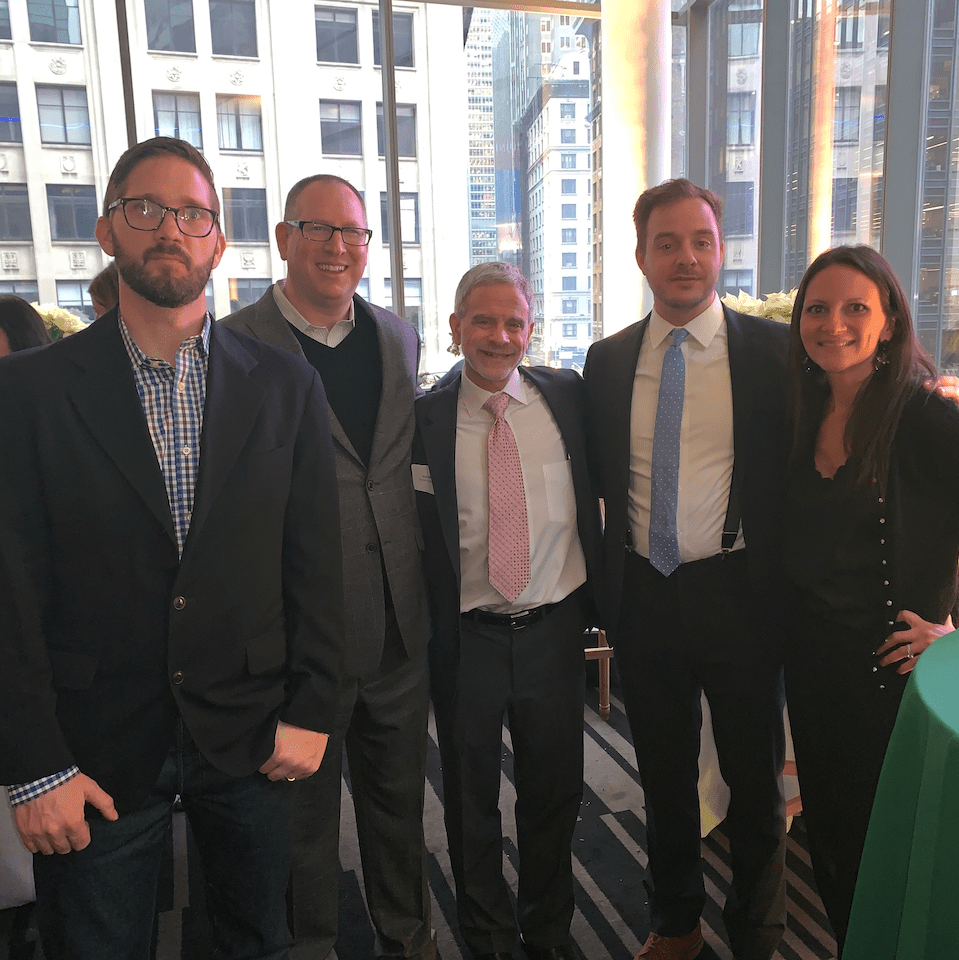 We had great years- and celebrated the highs. We had some not-so-great years- and found ways to keep each other’s heads high. Every day started with a morning catch up- usually revolving around family. We traveled extensively together. He knew I liked a good meal at the end of a long day. I knew he liked a good glass of wine- and that he would take forever to order it (dry, full-bodied Shiraz).

The ERS team is a family- many of us together for over 10 years. After that amount of time you let your guard down- and just be yourself. That’s the beauty of our company. We speak our minds to one another- which is usually a quicker way to action and change. We all have the same goal- to do something special- serve our clients and our community with excellence. Things David believed in full-heartedly.

It simply isn’t fair that someone who lived his life trying to make each day better than the last was taken from us. David’s legacy is for each of us to think about how we can become a better person. Less judgmental, more patient, more thoughtful. To think before we speak- and try to understand how the words we say may affect others. It’s the person I aspire to be- and because of David Matsil – I try harder and harder every day. Goodbye and thank you my good friend. We will miss you. Our hearts, thoughts and prayers will always be with the Matsil family.

Discipline of A Planner